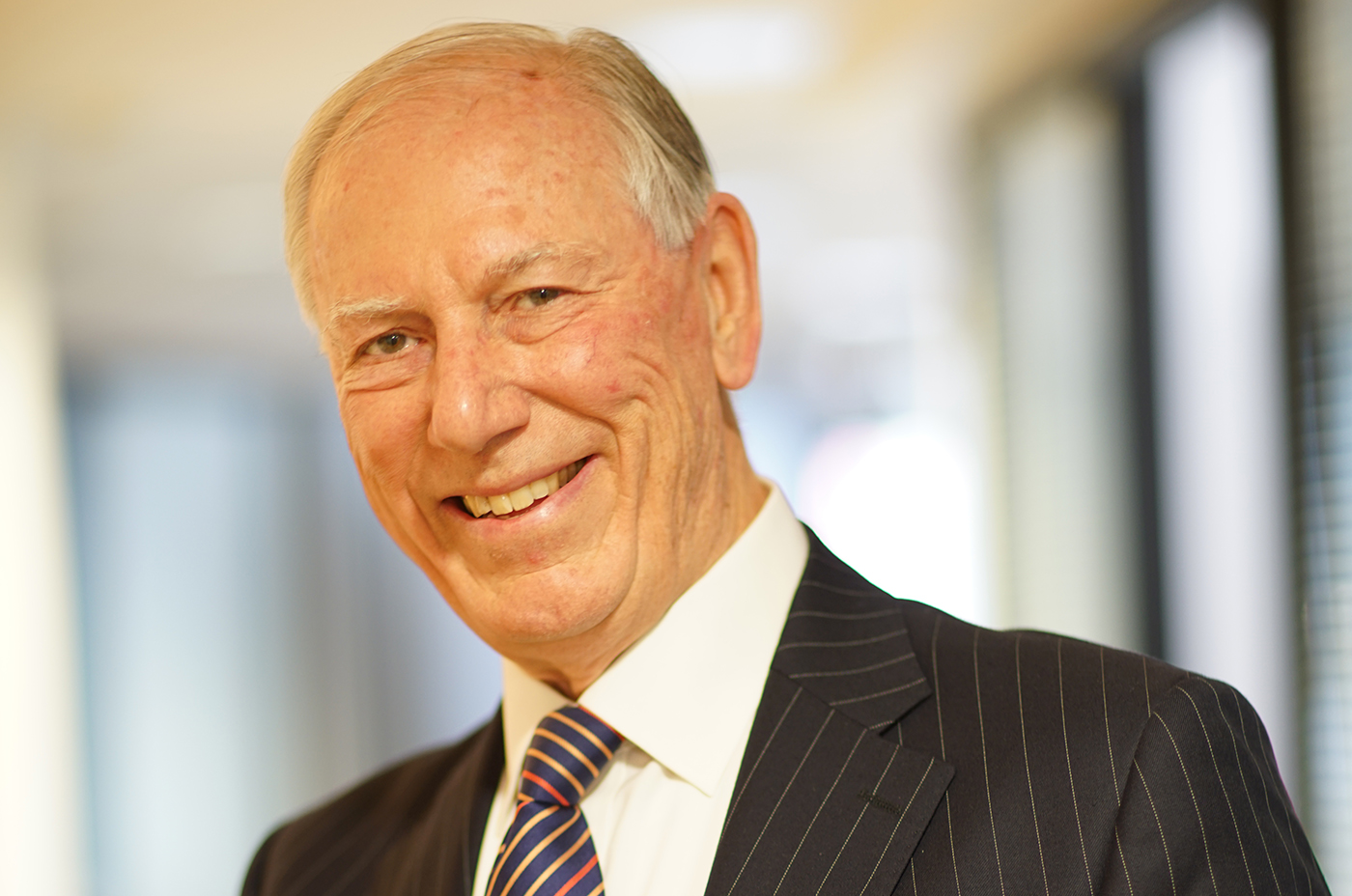 Stuart Wells: Senior Consultant and Chairman of the Remuneration Committee to the Penhurst Group

You’ve been with Penhurst for twenty years. How did you come to join the company?

In 1994 I was asked by the Bank of Ireland Board to investigate and set up a strategy for the proper development and expansion of their Private Banking.

I asked an ex-Coutts senior executive, Henry Hopper, to join me to interview some typical Bank of Ireland customers. I made a particular request to meet one of their more challenging yet successful younger entrepreneurs; thus John Elkington was recommended on the basis of being a somewhat difficult but very successful owner of a property company called Penhurst Properties Ltd.

That May, I met John at The Old Bank on Battersea Park Rd.

There was an immediate chemistry and mutual respect leading to many meetings, telephone discussions and lunches. There was one memorable Christmas lunch at Mosimann’s, Belgravia where I met the rest of the then Penhurst senior team, professional advisers and bankers.

In March 2000, just as my Chairmanship of Guinness Mahon/Investec Private Bank came to an end, I received a request from John asking if I would take on the role of Chairman of Penhurst Properties, which of course I was delighted to accept.  Thus began 15 enjoyable years as Chairman. After some 40 years working for relatively large, highly disciplined banking organisations, joining Penhurst was initially a combination of a breath of fresh air and a challenge to bring a more documented formality to the Company.

For me it has been a fascinating journey made enjoyable by the sense of humour and enormous strength of character of John. He has, without family financial ‘leg ups’, used a combination of charm, determination and, at times, sheer guts, along with an extraordinary sixth sense for business opportunities, to become an amazingly successful entrepreneur.

In a nutshell, working for Penhurst alongside John, whose thinking often coincides with mine, has given me, after 40 years of banking controls, the freedom to think and apply ‘outside the box’ ideas.

Penhurst has evolved carefully and sensibly because John firmly insists on sticking to the marketplace and business it understands.

The company’s strength is born out of John’s tough negotiating approach to all business matters with strict control of the finances and selecting and taking advice from a strong Board including frontline working directors. This has allowed fast, effective action to be taken to overcome problems.

Winning the trust and support of good bankers and using quality accountants and lawyers are also key factors in the Penhurst approach. Add to this a Group CEO with hands-on experience and full knowledge of parts of the business has proved to be essential. The clear need for total loyalty, good communication and a firm control is well understood by all management and staff.

Judging the market and deciding when to invest or to sell property have proved to be invaluable assets. Of course, people are always a company’s greatest asset and selecting and gaining the respect and trust of members of staff has brought the Penhurst Group to the strong position it’s now in.

What would you consider to be your greatest achievement whilst working with Penhurst?

Winning the trust of John and the Board for 15 years as Chairman, and seeing year on year all round improvements in profitability, quality and standards in all elements of the business

Do you have any fun stories from your time at Penhurst?

John’s well-known spoof telephone calls trigger our ridiculous senses of humour! There have been times when we have been reduced to tears…

Do you have any mottos or quotes you live by in your personal or business life?

Be fair, be loyal and appreciate those who support you.

Be happy and thankful for what you have, including your family.

After my journey with Stuart, I felt it only fitting to get a few words from John Elkington, CEO to The Penhurst Group on his time working alongside Stuart for the over two decades:

“In closing I would like to take this opportunity to not only thank Stuart for his valuable shared insights but also to thank him on behalf of the whole team at Penhurst, who he supports greatly”.