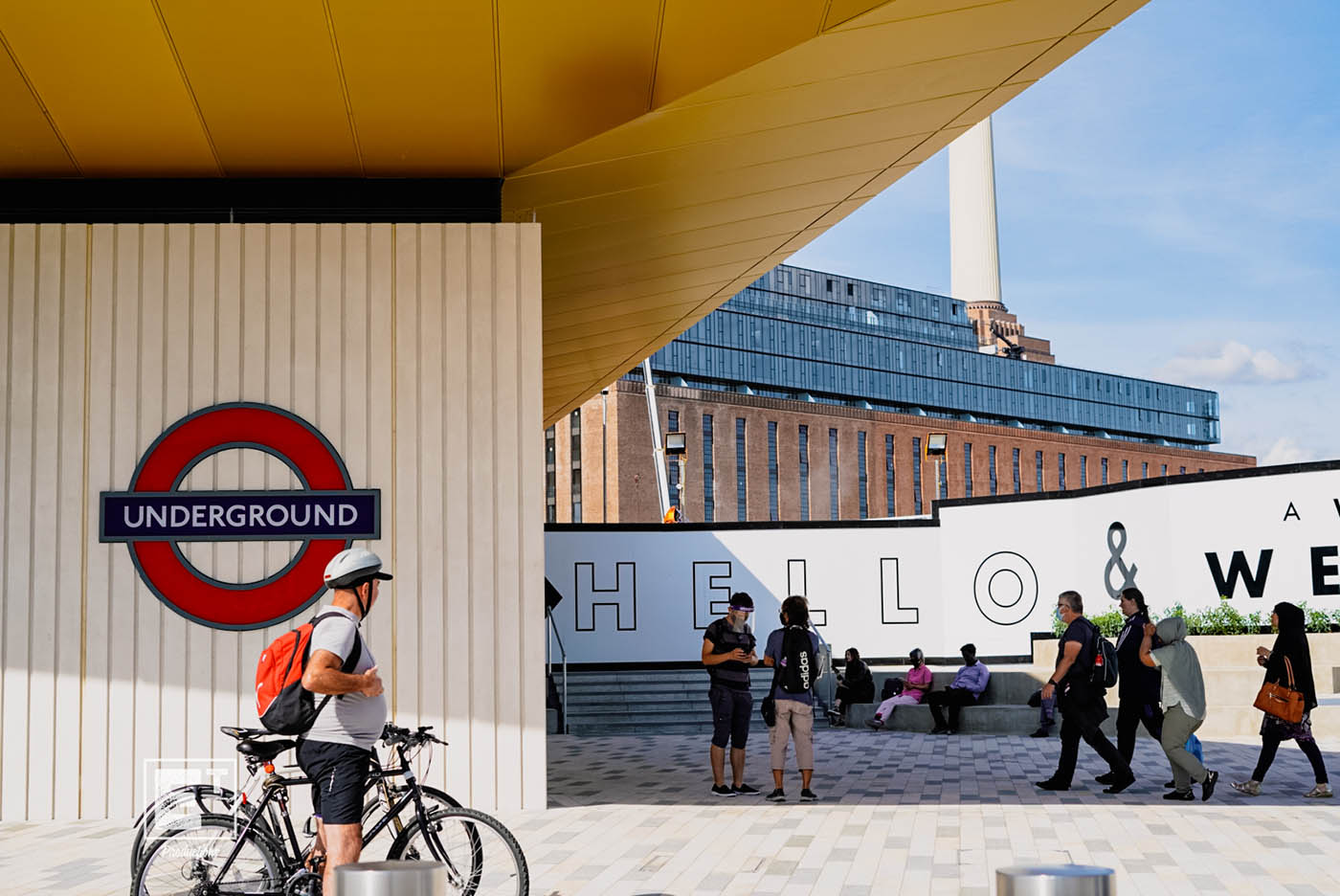 Battersea is well and truly on the map – the London Underground map that is. As of 20 September, new Underground stations at Battersea Power Station and Nine Elms were introduced. Already having made a considerable difference to businesses, local people and visitors travelling to and from the area, it is a much welcomed change. For Penhurst House at least, it reduces journeys from the Battersea Power Station stop to a 20 minute walk or a 10 minute bus journey.

There is hope that this will significantly reduce the pressure on other transport links, allowing for a drop in crowds and an increase in seats.

Underground services now run between Kennington and Battersea on the Charing Cross branch of Northern Line as part of a £1 billion transport investment that has taken around 10 years to plan and complete. It is the first major Tube extension this century and brings Battersea within 15 minutes of the West End and the City. Journey times from other parts of south London such as Tooting/Colliers Wood are reduced and travel to north London becomes easier.

Initially, there is a peak time service of six trains per hours. This will increase to 12 by mid-2022.

The whole area around Battersea Power Station, Vauxhall and Nine Elms is benefitting from regeneration: physical, social and economic. You only have to walk a short way to see that things are booming. The only piece that has been missing, until now, has been a robust transport link. There’s no holding us back now – the future is Battersea.