Responsible for the lettings of our 300+ rental properties, Jack’s nascent career includes time at the Notting Hill Housing Association and Cluttons. As the next generation of Elkingtons to be involved in Penhurst Properties, Jack is enthusiastic about learning all aspects of the business his father John has built up over the past 30 years. 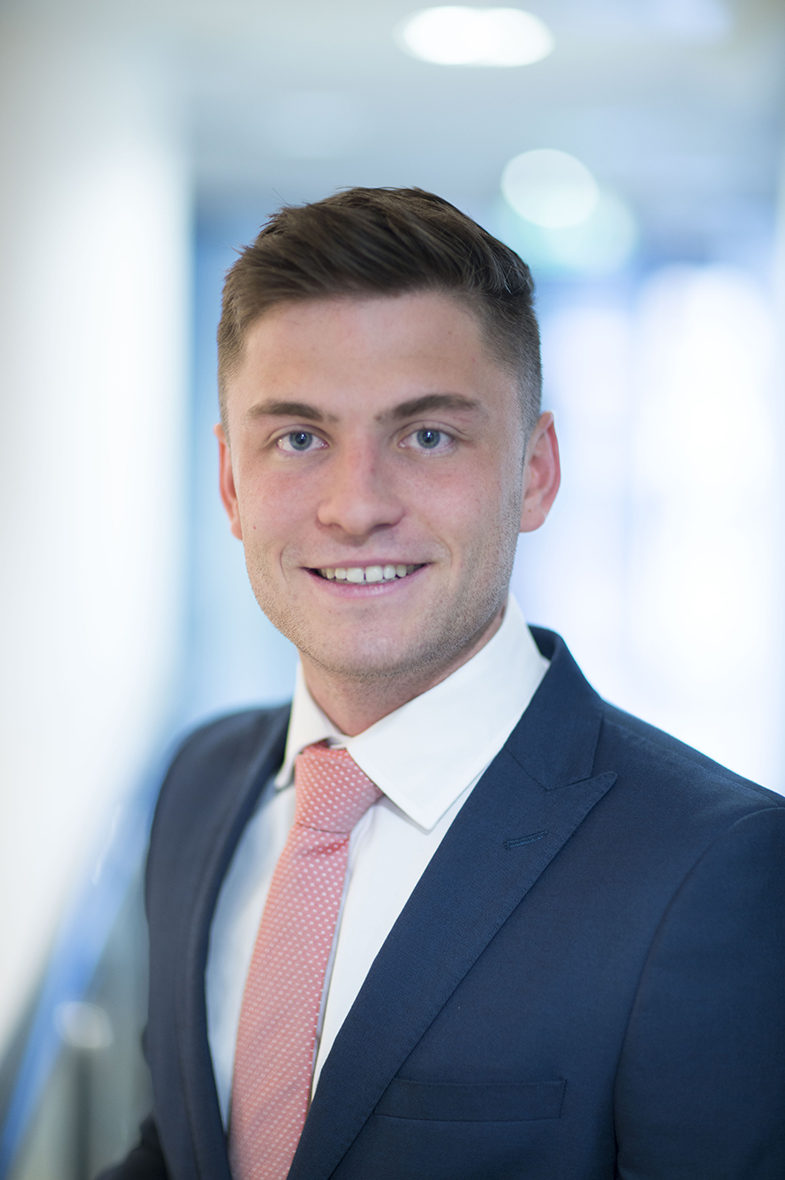 Nicole combines her knowledge in lettings and customer service and strives to promote positivity in her working style. As Business Centre Manager she has day-to-day responsibility for the smooth running and strategic direction of Riverside House in Tonbridge. 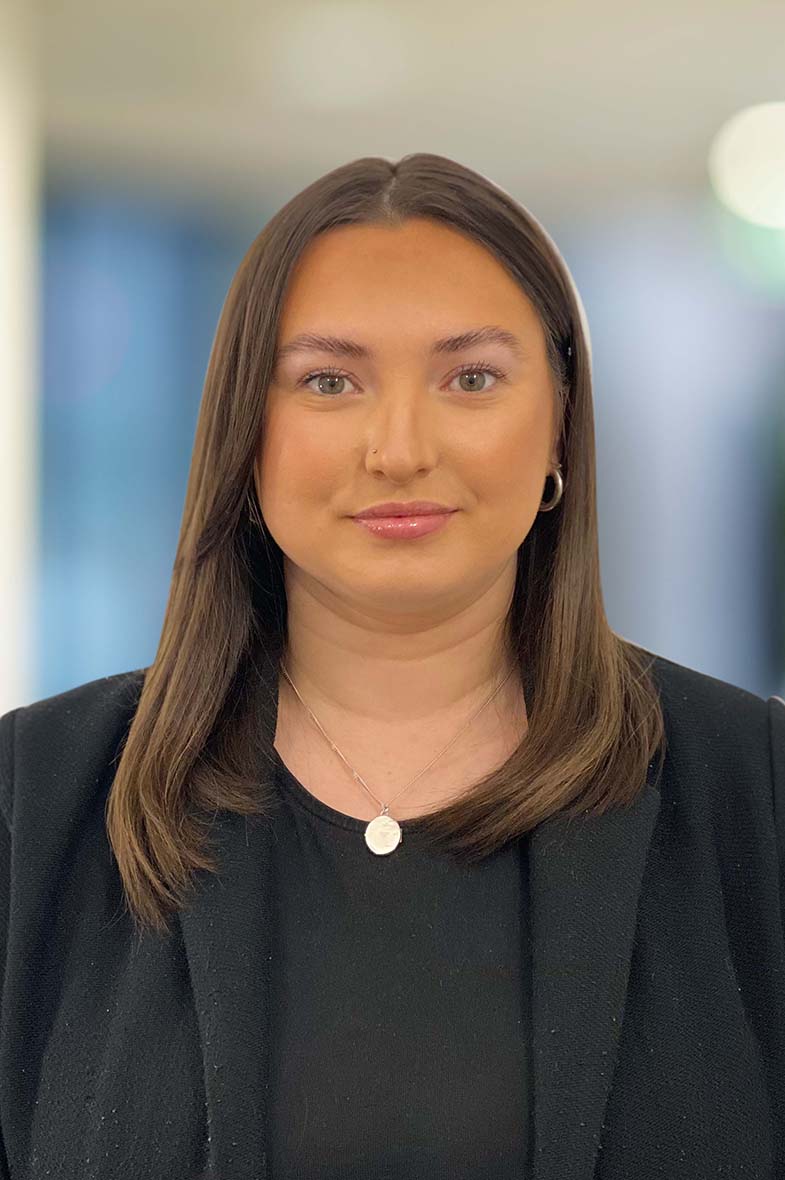 After completing her Business Management degree at Queen Mary University, Loli’s interest in the corporate world developed during her time at Vectone Telecommunications, where she ran their head office in Canary Wharf. Her professionalism and hard work, was instantly recognised by The Rail Delivery Group, where she became the Team Leader to the Planning Engineering & Operations Group and the PA to the Managing Director. Loli strongly believes in self-improvement, which led her to achieve a CIPD Level 5 diploma in HR Management, and became MCMI qualified. Loli later joined the Penhurst group where she put all her skills to work as the business centre manager at Penhurst’s Headquarters in Battersea and as the EA to the CEO. 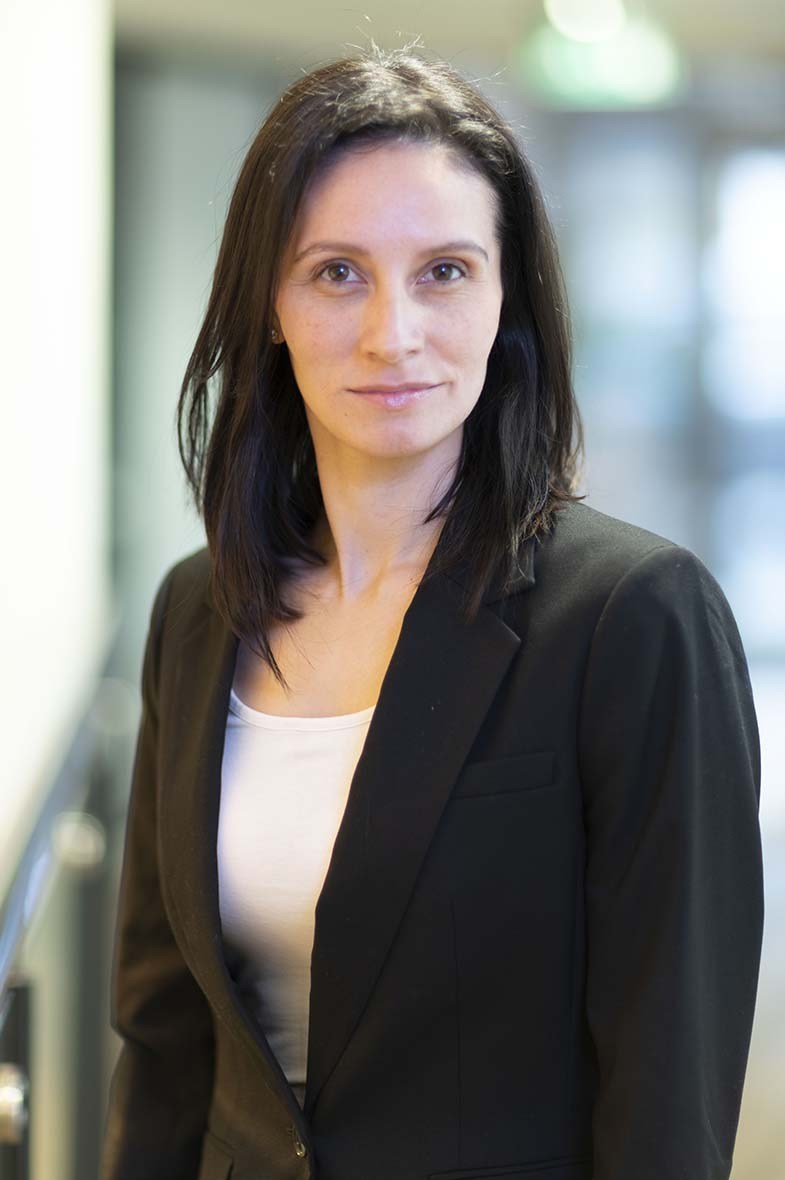 Saskia is our Tunbridge Wells Business Centre Manager. Coming from a strong management background with a BA (Hons) in Interior Architecture. She is responsible for the centre’s smooth operation. 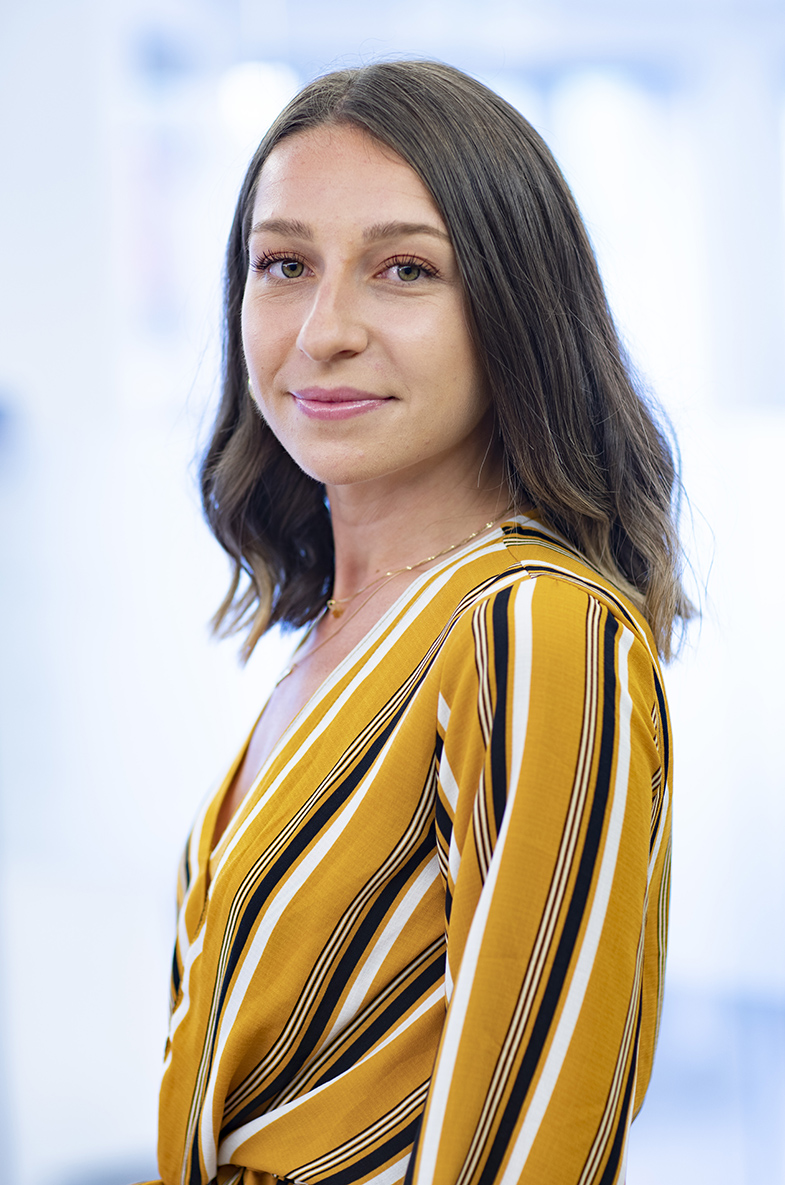 Kim is an experienced Centre Manager who prides herself on her professionalism and providing quality experiences for her clients. She is responsible for ensuring the smooth running of Lonsdale Gate, our Tunbridge Wells Centre. 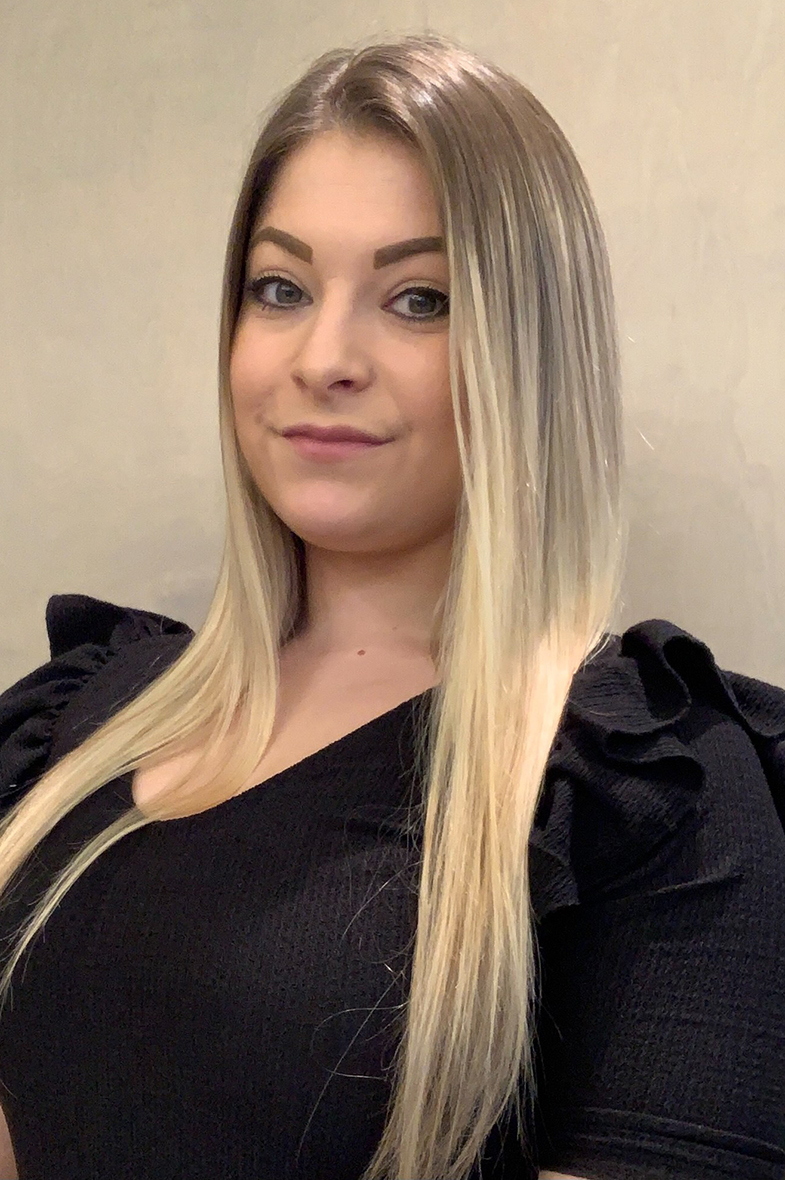 New to Penhurst Properties, Iulia brings to her role as Accounts Assistant a wide range of knowledge in finance and accounting. 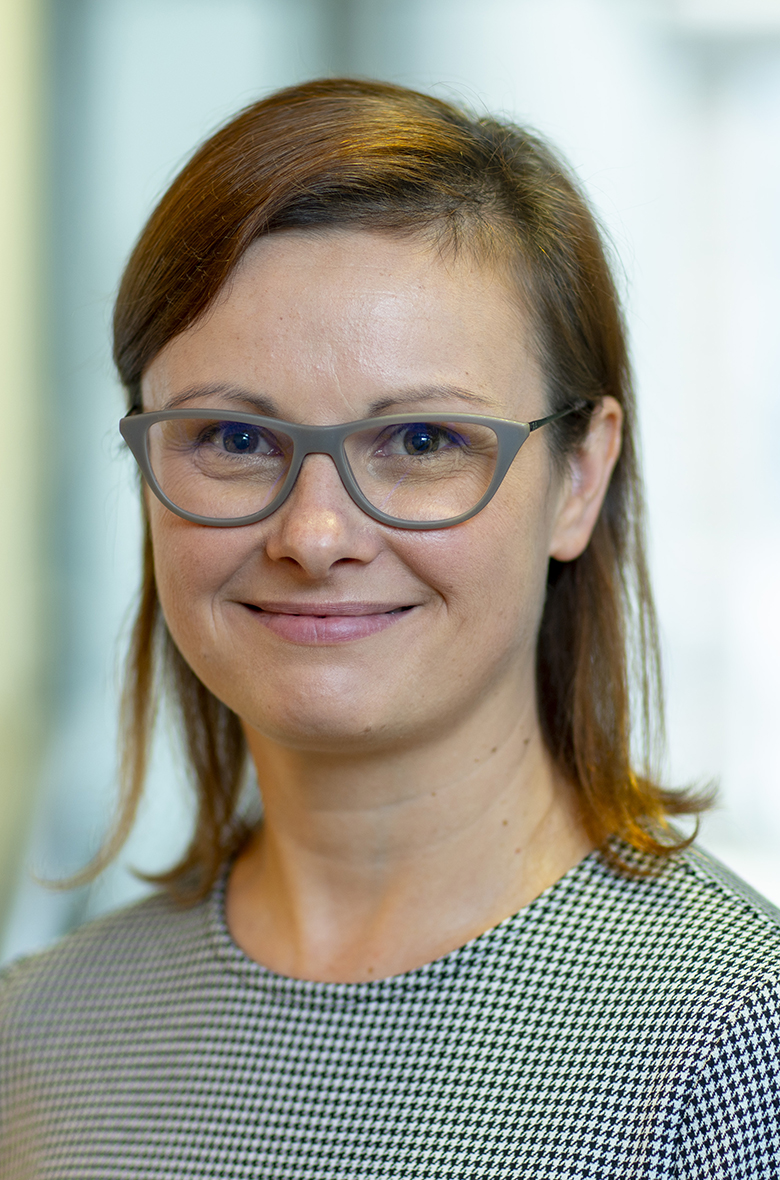 With over 10 years’ maintenance experience, Lee is a talented all-rounder who can tackle anything from painting and plumbing to carpentry and general repairs. 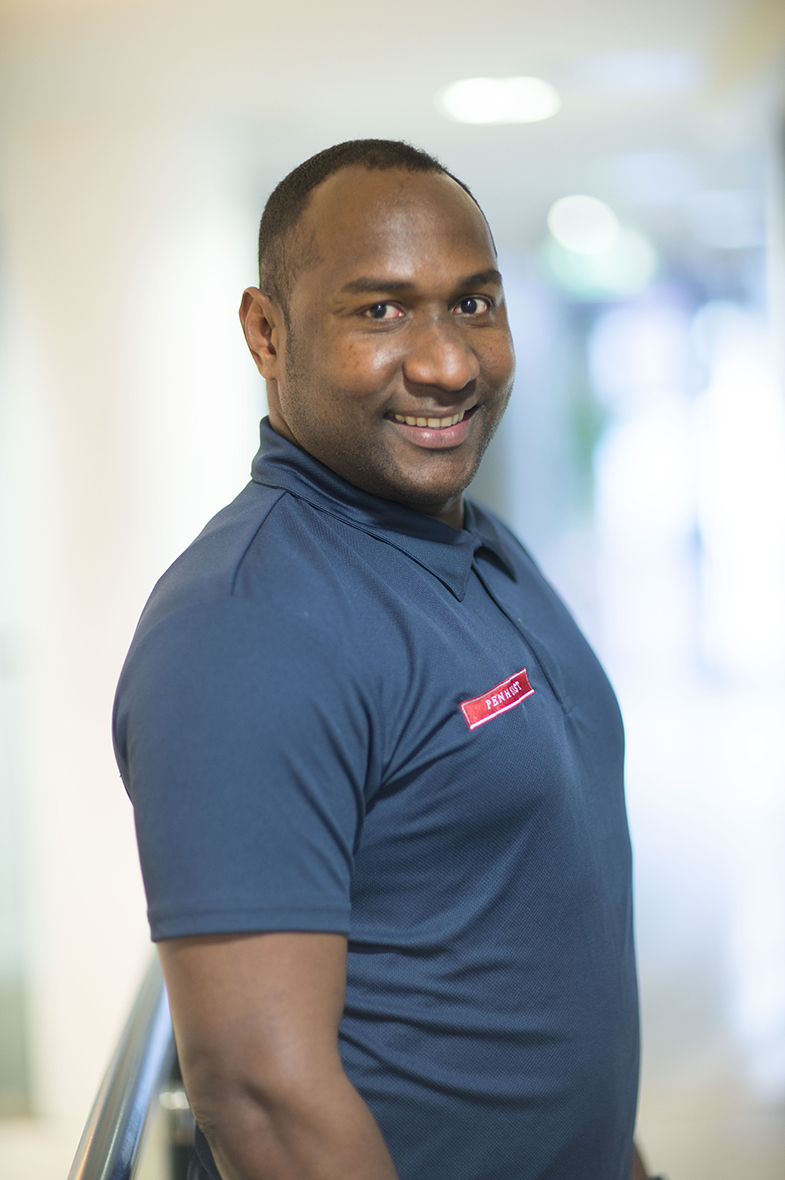 Stephon’s personal approach and commitment perfectly aligns with Penhurst. He always give 100% to every client and tenant, to provide them with the best service when looking for their new home. He has brought a people-centred focus to our lettings team and consistently achieves results. 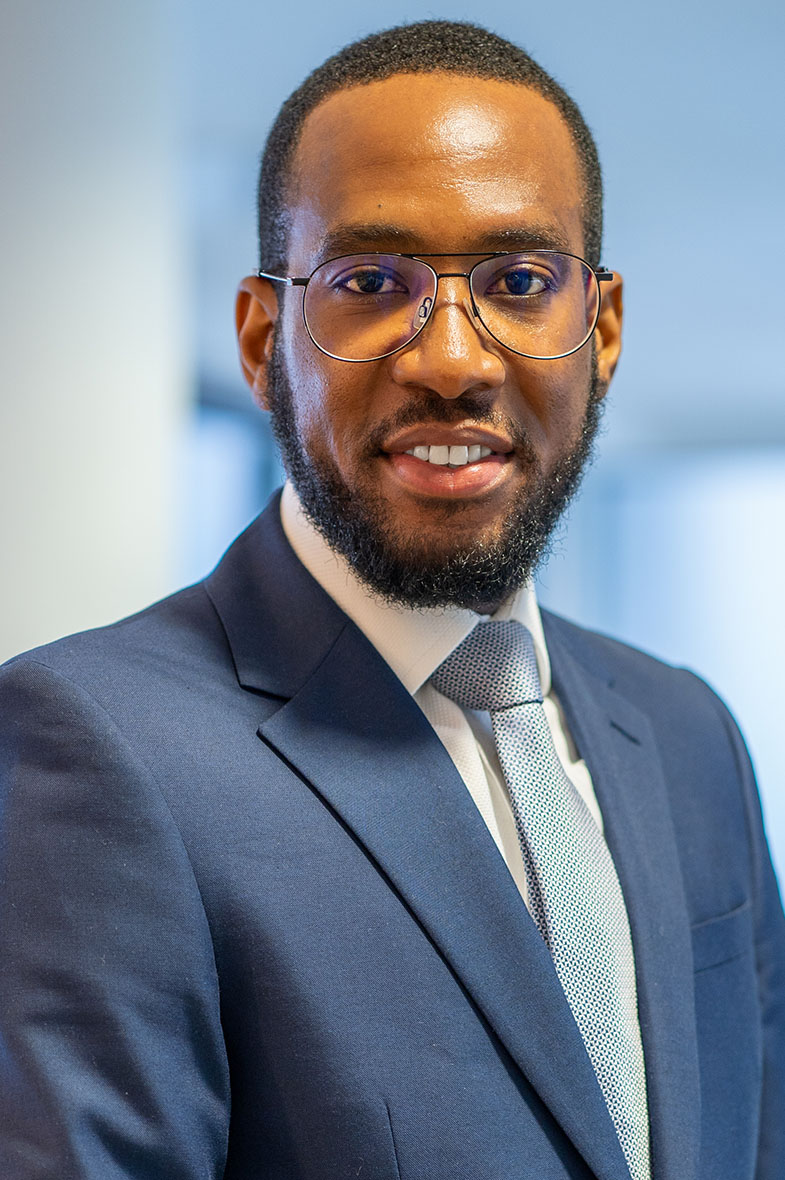 Olivia brings to Penhurst a fresh outlook. She is a perfectionist and has a close attention to detail in her role as business centre coordinator and social media assistant. 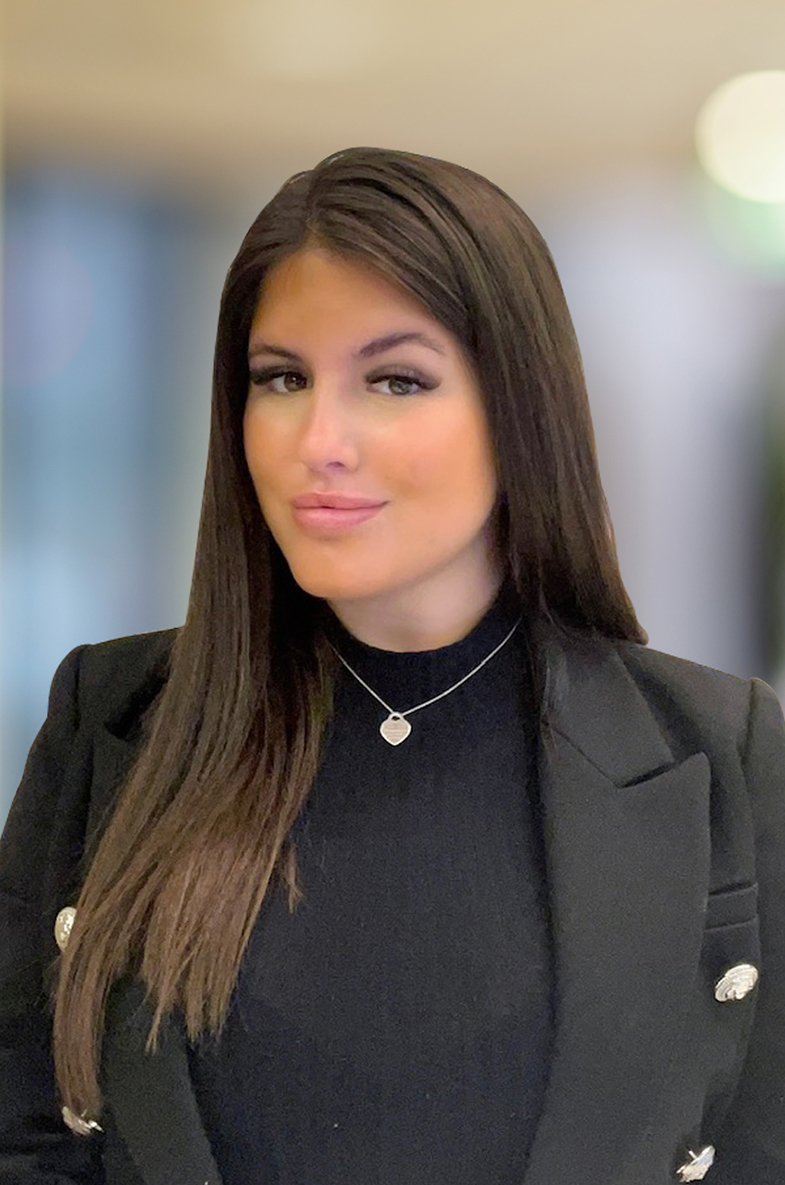 Louize brings to Penhurst a fresh, bubbly vibe to her role as centre coordinator at Riverside House. 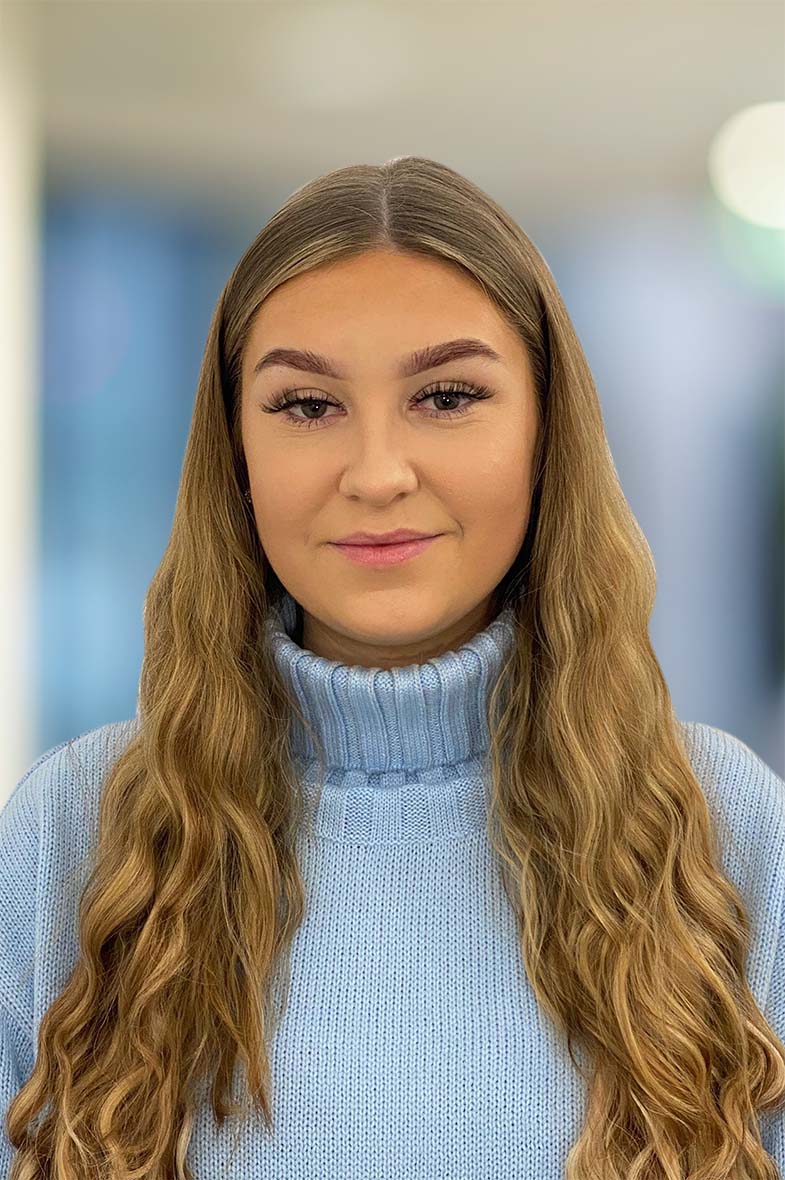